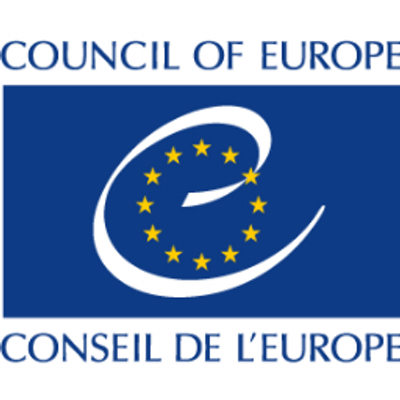 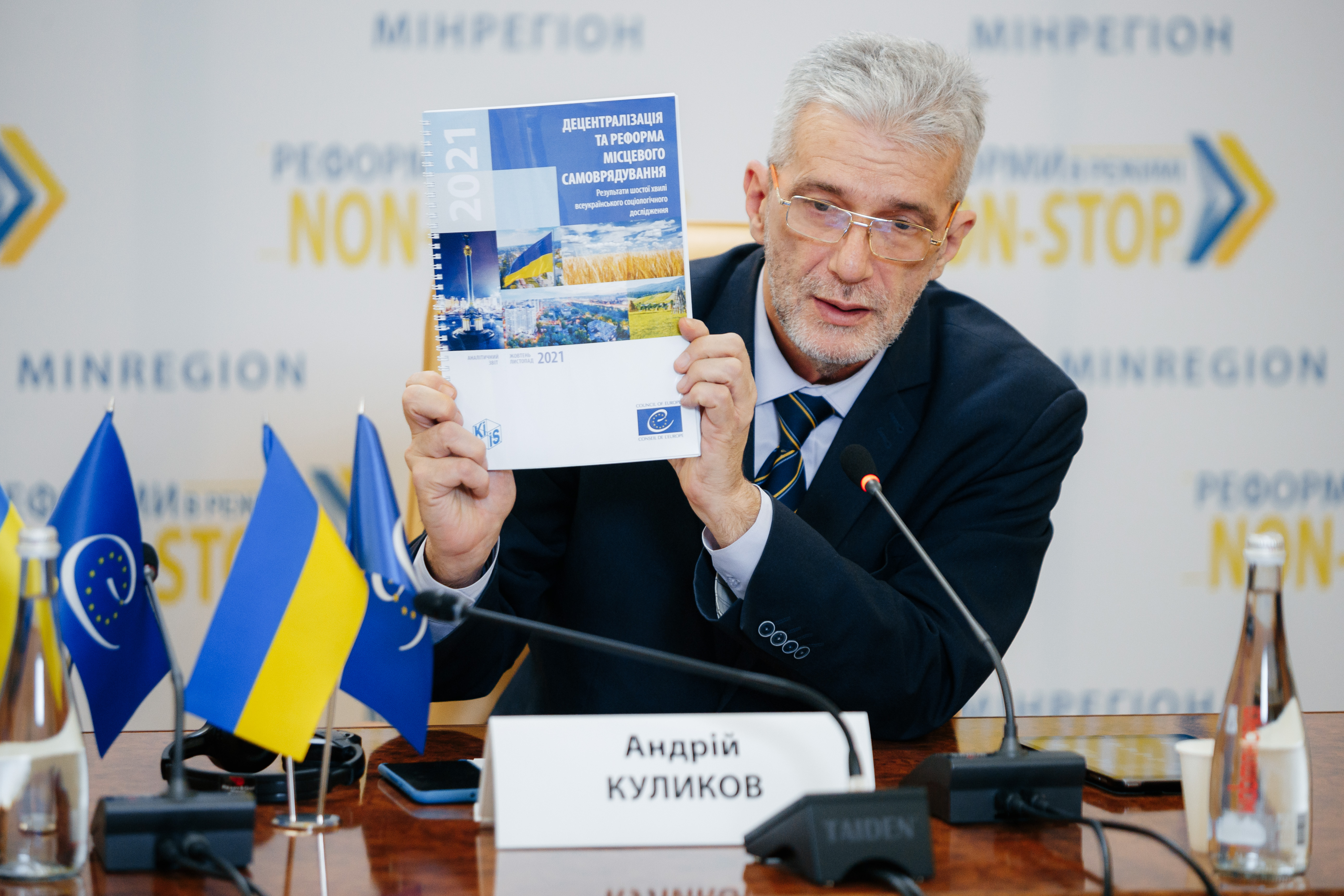 The opinion of citizens is crucial for every reform process: by engaging citizens and collecting robust information on their perception related to the reform process, national and local governments are able to receive important feedback on the success of the policies undertaken, as well as on the ways the reform process has been promoted to and understood by the population.

Between 2015 and 2020, the Centre of Expertise for Good Governance through its Programme “Enhancing decentralisation and public administration reform in Ukraine” conducted 9 different surveys in Ukraine to study the attitudes towards the decentralisation and local self-government reform which has been undertaken by the Ukrainian government during the last years.

On 8 December 2021, the results of the 6th survey among the general population of Ukraine were presented to the public in the Ministry for Communities and Territories Development of Ukraine. The 6th survey was conducted between October and November 2021 and included 2.000 respondents from 152 different settlements in Ukraine.

Comparing the answers with the ones from the previous year, it appears that an increasing number of citisens perceive the decentralisation reform in Ukraine as necessary (from 59% to 63%), whereas the percentage of respondents considering the reform unnecessary remained the same (17%). In addition, the vast majority of respondents (83%) have heard at least something about the reform: this indicates that the efforts of the Ukrainian government, and the international donors supporting the reform, to raise awareness on the process are fruitful. Furthermore, the survey results indicate that the better citizens are informed of the reform process and its expected impact, the more they support it.

Among the expectations raised by the reform, Ukrainian citizens hope that it will lead to reduced corruption and an increased quality and availability of services. However, while over 78% of them like living in their settlement and would not like to move elsewhere, only one third of citizens believes that there has been an overall improvement in their locality.

In addition, respondents were asked about their perception related to the performance of local authorities vis-à-vis the 12 Principles of Good Democratic Governance. In this case, the answers were inconclusive. This might indicate that more efforts are needed to improve the quality of services provided to citizens and thus the opinion citizens have about their local authorities.

During the presentation, Dan POPESCU, Head of the Democracy and Governance Department of the Council of Europe, expressed the hope that “these interesting results will help to bring this reform to its conclusion, and that this study will keep being conducted in the next years, in order to support policy’makers”.

The Centre of Expertise for Good Governance will continue to provide support to the Ukrainian government reform process through its Programme “Enhancing decentralisation and public administration reform in Ukraine”.